Tees Valley Mayor Ben Houchen and the Combined Authority have announced that A Way Out will be their charity partner for the coming year. 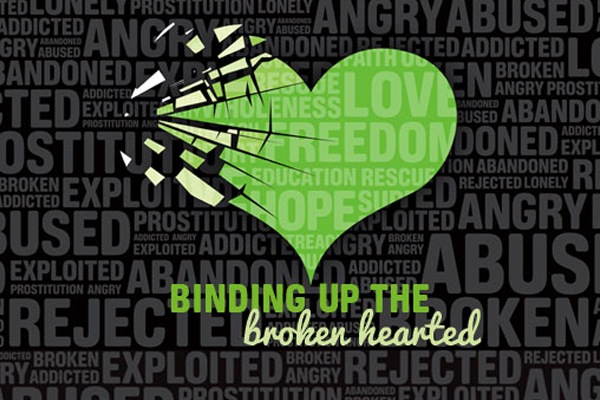 Tees Valley Mayor Ben Houchen and the Combined Authority have announced that A Way Out will be their charity partner for the coming year.

The Stockton-based charity delivers services aimed at improving the lives of vulnerable women, families and young people.  It is an outreach and prevention charity delivering support to people where they are stood in their communities, in police custody, prison, schools and on the street.

The charity’s vision is to engage, empower and equip the most vulnerable in our society and help them to live lives, free from harm, abuse and exploitation.

Mayor Houchen recently met the charity’s leaders and was struck by the contribution it is making to the region. This was followed by discussions on how both parties can work together to make a difference in the Tees Valley.

This will see the Mayor and his team at the Combined Authority help to raise funds for A Way Out, as well as take up hands-on volunteering opportunities with the charity and help to raise its profile.

Mayor Houchen said: “We talk about building an economy that works for everyone, creating jobs and opportunities, but it’s also important to make sure we provide the most vulnerable people with those same chances.

“Charities do so much for the people of the Tees Valley region, often without the recognition they deserve. That’s why we’re backing A Way Out, an organisation that works right across our region to help these people.”

Sarah McManus, Chief Executive of A Way Out, said: “It is great that the Tees Valley Combined Authority are recognising and supporting members of our community who are further away and have less of a chance and opportunity to benefit from the economic growth that is happening in the region. This support will help raise awareness of our work and provide some of our most vulnerable, isolated and marginalised with a stage to have their voices heard to help influence and bring about change”.

If you are interested A Way Out’s work visit: www.awayout.co.uk