Further Furlough Extension and Support for the Self-employed

The Chancellor has announced continued support for the UK workforce through yet another extension of the Coronavirus Job Retention (furlough) Scheme, which will now operate until next spring. 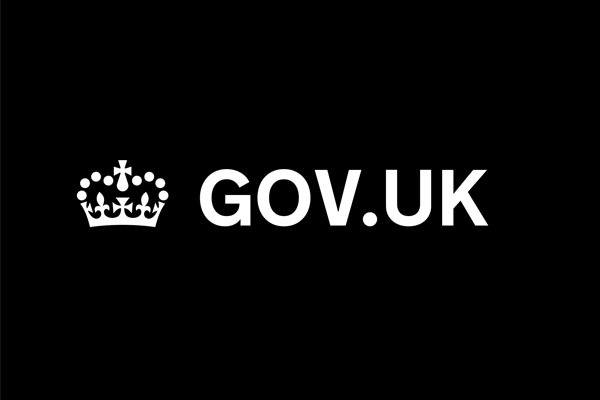 The Chancellor has announced continued support for the UK workforce through yet another extension of the Coronavirus Job Retention (furlough) Scheme, which will now operate until next spring.

Just a few days ago the scheme was extended from 1 November until 2 December. Now the Government says it is ‘going further so that support can be put in place for long enough to help businesses recover and get back on their feet’.

From now until the end of March 2021, employees of businesses in all parts of the UK mandated to close during a period of lockdown will receive 80% of their current salary for hours not worked, up to a maximum of £2,500 per month. Businesses will have flexibility to use the scheme for employees for any amount of time and shift pattern, including furloughing them full-time.

There are currently no employer contributions required towards the wages of unworked hours. Employers will only be asked to cover National Insurance and employer pension contributions for hours not fulfilled.

Elsewhere, support for workers through the Self-Employment Income Support Scheme (SEISS) will also be increased, with the third grant covering November to January calculated at 80% of average trading profits, up to a maximum of £7,500. The Government has already announced that there will be a fourth SEISS grant covering February to April. The Government will set out further details, including the level of the fourth grant ‘in due course’.

Additionally, the planned Jobs Retention Bonus (JRB) will not now be paid in February and the Government says it will redeploy a retention incentive at ‘an appropriate time’. The purpose of the JRB was to encourage employers to keep people in work until the end of January. However, as the furlough scheme is being extended, the intention of the JRB has evaporated at this stage.

The extended furlough scheme will operate as the previous one did, with businesses being able to claim either shortly before, during or after running payroll.

Claims can be made from Wednesday 11 November (08:00 GMT). Claims made for November must be submitted to HMRC by no later than 14 December 2020.

Claims relating to each subsequent month should be submitted by day 14 of the following month, to ensure prompt claims following the end of the month which is the subject of the claim.