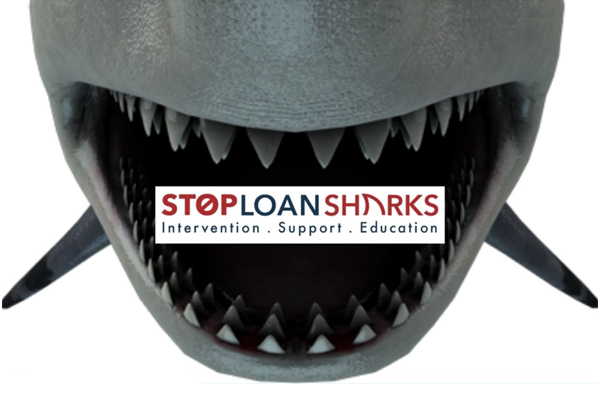 For those of you who support your local community you will benefit from attending this informal session.  Please bring your cup of tea or gin and tonic with you and TVRA hope to see you there.

To book your place please send an email to info@teesvalleyruralaction.co.uk and you will receive a ZOOM invitation via your email.

“The England Illegal Money Lending Team (IMLT) was set up in 2004. Initially created as a pilot scheme in Birmingham to investigate loan sharks it had such an impact on illegal money lending it received further government funding.

Today the England IMLT investigates and prosecutes illegal money lenders while supporting those who have borrowed money from a loan shark. Illegal Money Lending Teams in Scotland and Wales ensure the entire UK is working to stop loan sharks.

The England IMLT work as Stop Loan Sharks within local communities, within education, and with partner agencies including the police. Since 2004, the England IMLT have supported over 30,000 people and written off over £83 million worth of illegal debt.

It is estimated that there are 310,000 people in debt to illegal money lenders in the UK. The Illegal Money Lending Teams within the UK work to raise awareness of what illegal money is while investigating and prosecuting loan sharks.

Stop Loan Sharks England Illegal Money Lending Team investigate and prosecute illegal lenders.  We are actively trying to contact those who are at risk to let them know there is help available and to prevent people who have financial difficulties from borrowing cash from a loan shark.”