Lockdown Legend - Sahida Ditta worked tirelessly throughout the pandemic to provide food hampers to some of the most vulnerable BAME families in the community, ensuring they didn’t go hungry. 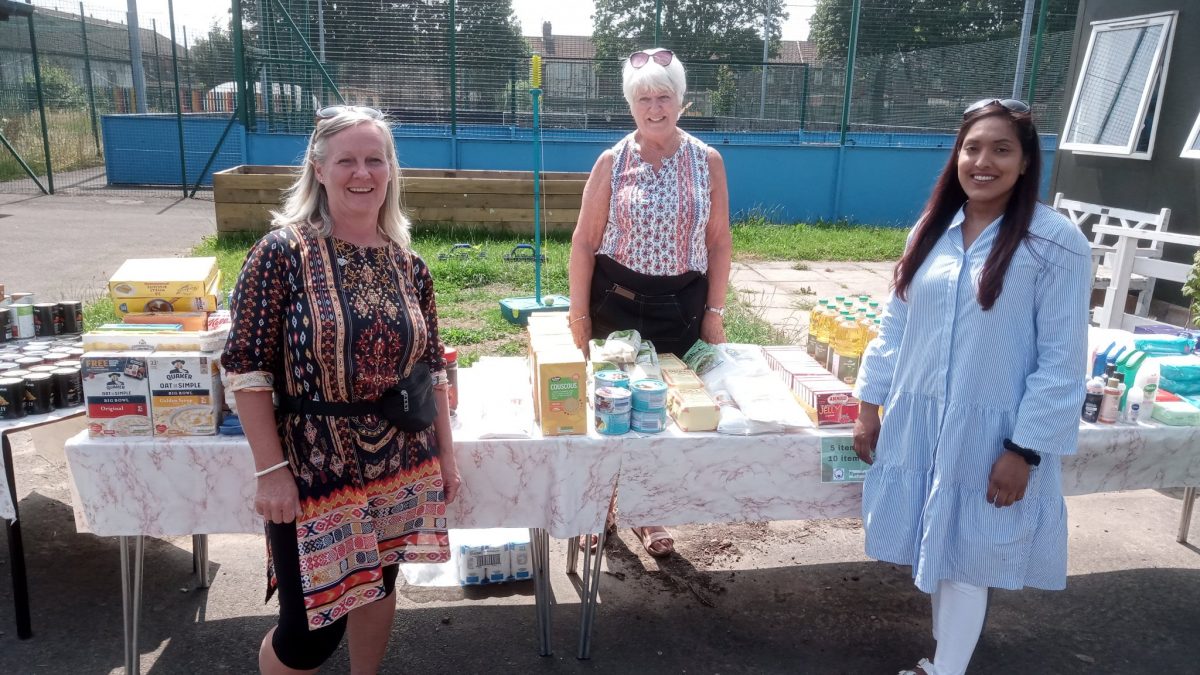 Sahida is a ‘lockdown legend’, having received an award from Preston Park Museum. She inspired a team of volunteers to help establish the niche service of providing tailored food hampers to local BAME families during lockdown, which has now grown in to an eco-shop and other community-based initiatives.

Debbie Fixter of Little Sprouts has also been instrumental in negotiating the availability of surplus food from local retailers and forming the basis of some great partnership working between various organisations due to her excellent grassroots experience and knowledge.

Earlier this year, Preston Park Museum and grounds asked the people of Tees Valley to nominate their local Lockdown Legend to be in with a chance of having their portrait created and displayed in a new exhibition at the museum. 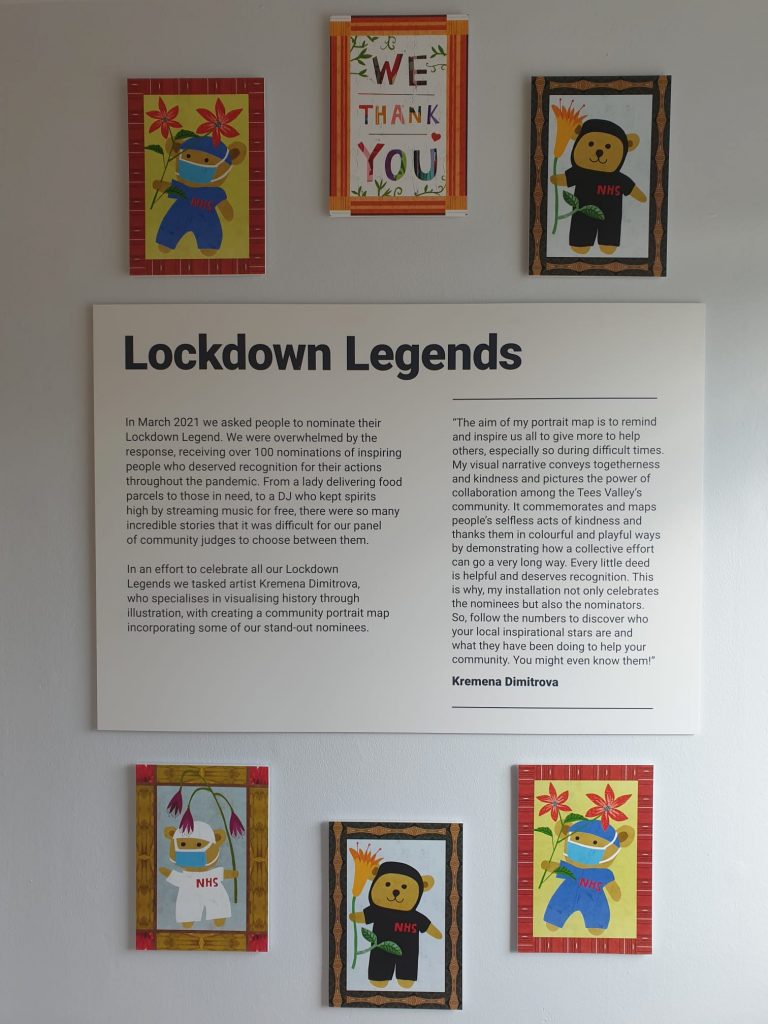 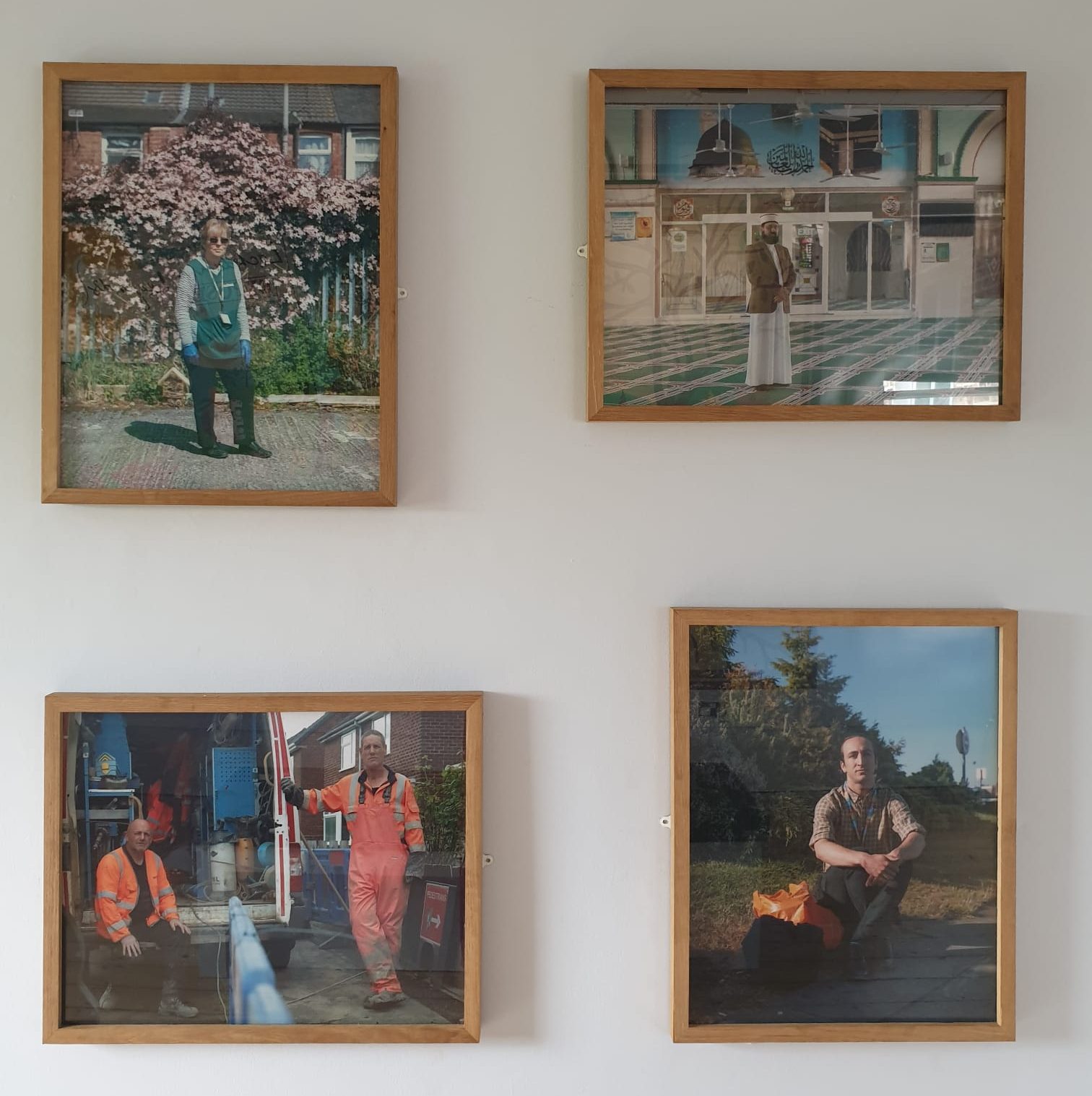 The winning portrait was of Sahida Ditta who worked tirelessly throughout the pandemic to provide food hampers to some of the most vulnerable BAME families in the community, ensuring they didn’t go hungry. 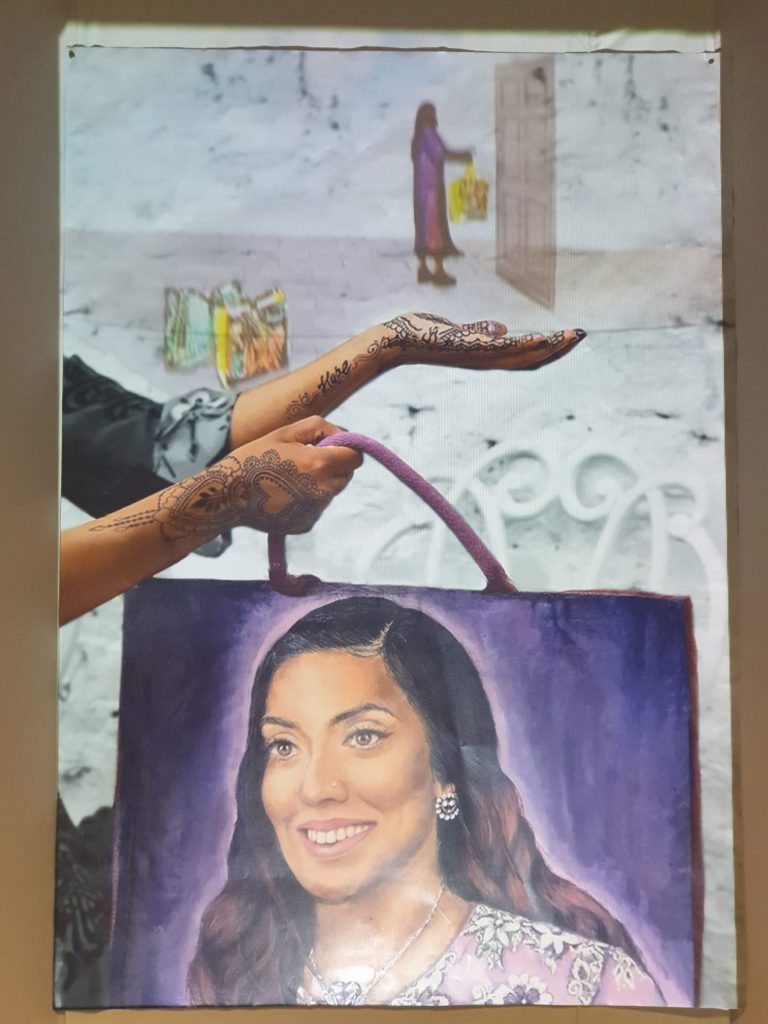 Sahida chose to work with British Asian artist Daya Bhatti to create a portrait, which tells her story. It has been created on a ‘Bag for Life’ to represent the bags that were used to deliver the food parcels. 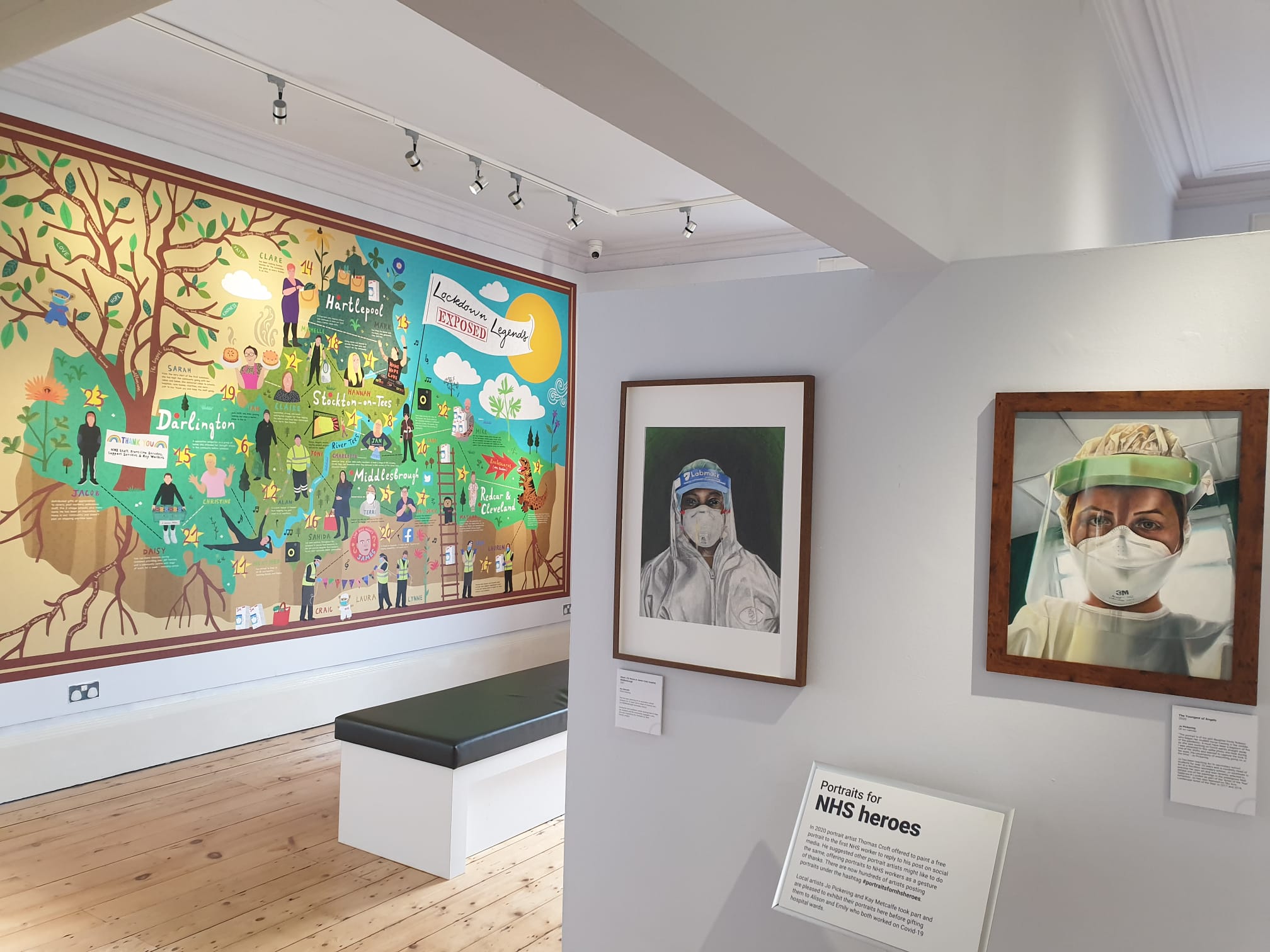 You can see the portrait as part of a new exhibition called Extraordinary People at Preston Park Museum until October. 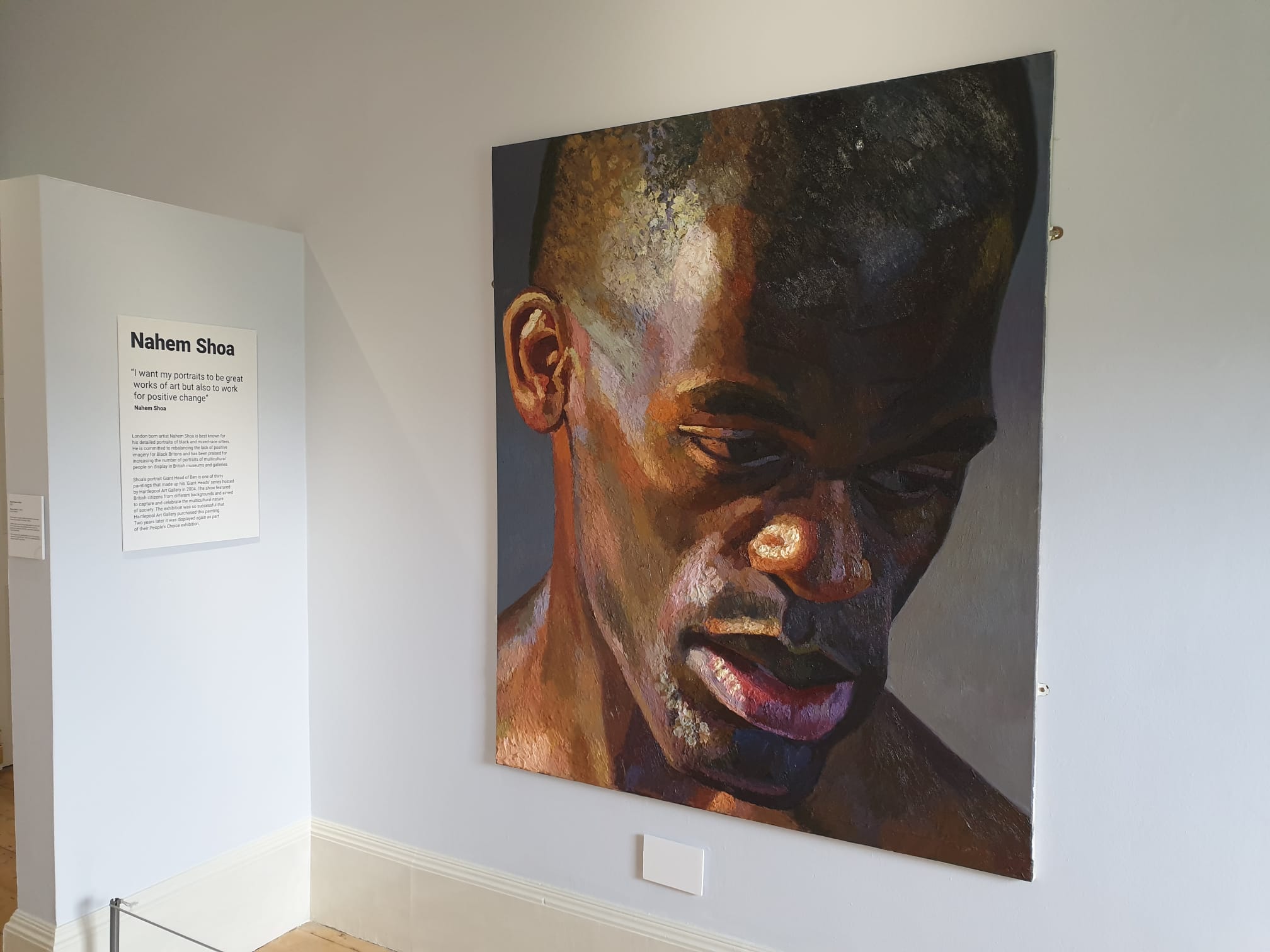 Sahida Ditta leads the Amal Project which was launched to fulfil a need in the BAME community. During the pandemic, Sahida very quickly recognised a need for some tailored food hampers to meet the dietary requirements of the BAME community. The teamwork closely with schools to identify families who require this support.

Last week, hugely supported by Little Sprouts, the team hosted an event at the Community EcoShop, Arlington Park, Stockton. Over 100 people came together for the community-focused Eid shopping experience including samosas, pakora and drinks, courtesy of The Ditta family. 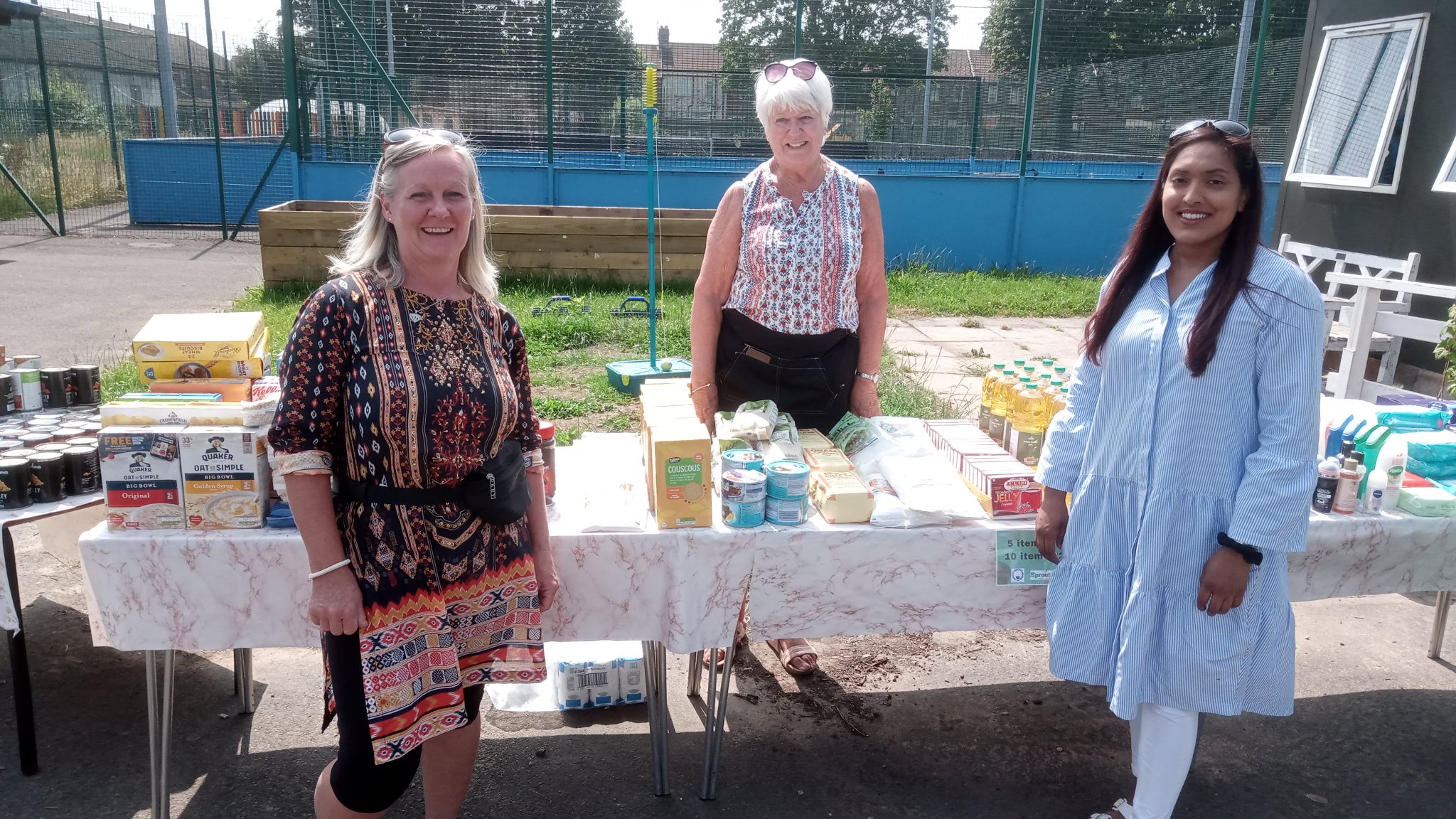 The all-inclusive eco-shop with a BAME-focused element at Arlington Park is now up and running, every Thursday from 12.30pm. Locally it is one of the first of it’s kind and they are doing a roaring trade, with people queueing for the food and other produce well before they open.

The shop is run by a joint partnership between Amal Project Teesside and Little Sprouts. It has a wide range of food and other household products to offer, most of which are either obtained from supermarkets which regard them as surplus or freshly grown locally.

Catalyst’s Chief Executive, Jon Carling, visited the eco-shop last week and said ‘this is a fantastic service, led by Sahida Ditta and Debbie Fixter meeting a real need in the local community’.