Professionals working with prisoners, ex-prisoners or those sentenced to community punishments in the North East have been presented with awards for their efforts to reduce re-offending by North East charity Nepacs. 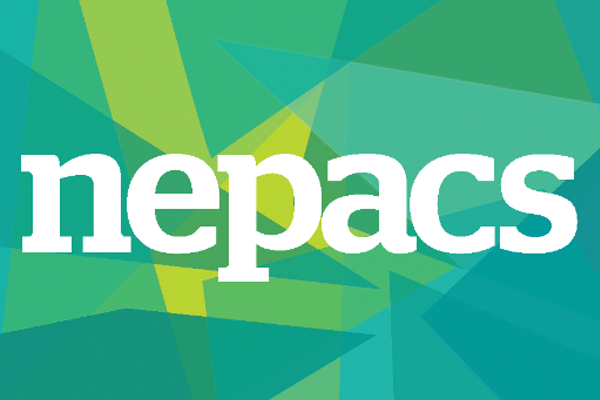 Professionals working with prisoners, ex-prisoners or those sentenced to community punishments in the North East have been presented with awards for their efforts to reduce re-offending by North East charity Nepacs.

The awards have been running since 2004 and in 2018 were renamed in honour of long standing Nepacs’ patron Ruth Cranfield who had the vision and energy to organise the beginnings of Nepacs in its present day form. Nepacs want to ensure their Awards reward, promote and celebrate that kind of commitment in others working in the difficult climate of today.

Each year the Nepacs Ruth Cranfield Awards highlight and celebrate examples of exceptional work by people in the North East in the cause of rehabilitating prisoners into society and helping to cut the risk of re-offending.

This year’s awards and certificates were presented by Bronwen Elphick, Regional Probation Director North East for HM Prison and Probation Service (HMPPS) at an event on Wednesday 22 September 2021 at Emirates Riverside, Chester-le-Street.

The awards celebrated projects that support prisoners planning for release and afterwards, working with agencies to help promote purposeful and communal activity and build self-belief, helping them to re-establish themselves outside prison, securing accommodation, work and positive family relationships.
The five main awards this year were presented to:

Sharon Carter, Residential Officer, HMP & YOI Kirklevington Grange – For development of the allotment project which helped to open doors to new skill development and experiences, as well as providing physical exercise and mental well-being. The area has been transformed into a vibrant part of the prison.

Speech and Language Therapy Team, Health and Justice Service, Tees, Esk and Wear Valleys NHS Foundation Trust – Communication needs detrimentally affect up to 80% of the prison population. The team, developed over the past 3 years, works with assessment and therapy to empower and support individuals affected, improving relationship, employment and education issues, as well as working with health, police and prison colleagues to raise awareness locally and nationally.

Kath Keenan and Angeline Smith, HMP Durham – For working tirelessly to help prisoners in the difficult circumstances of the last year and support colleagues in doing so, with utmost compassion and empathy. Always proactive, both have worked hours beyond their shifts to reduce prisoners’ anxiety and stress, and in particular ensuring family relationships thrive, always remembering the small things that make all the difference.

Sharon Pickup, Mentor, The Wise Group – For support she has provided to countless service users over the last 2 years to make the transition from prison into the community, enabling them to make positive choices to lead a more fulfilled life through both practical and emotional help and support. Following her own life experiences, when she underwent many of the problems they are going through, her belief in the possibility of change empowers others to believe in themselves.

Special Award – Helen Attewell, former CEO of Nepacs – For outstanding service to Nepacs and to prisoners in the North East, their families and significant others. 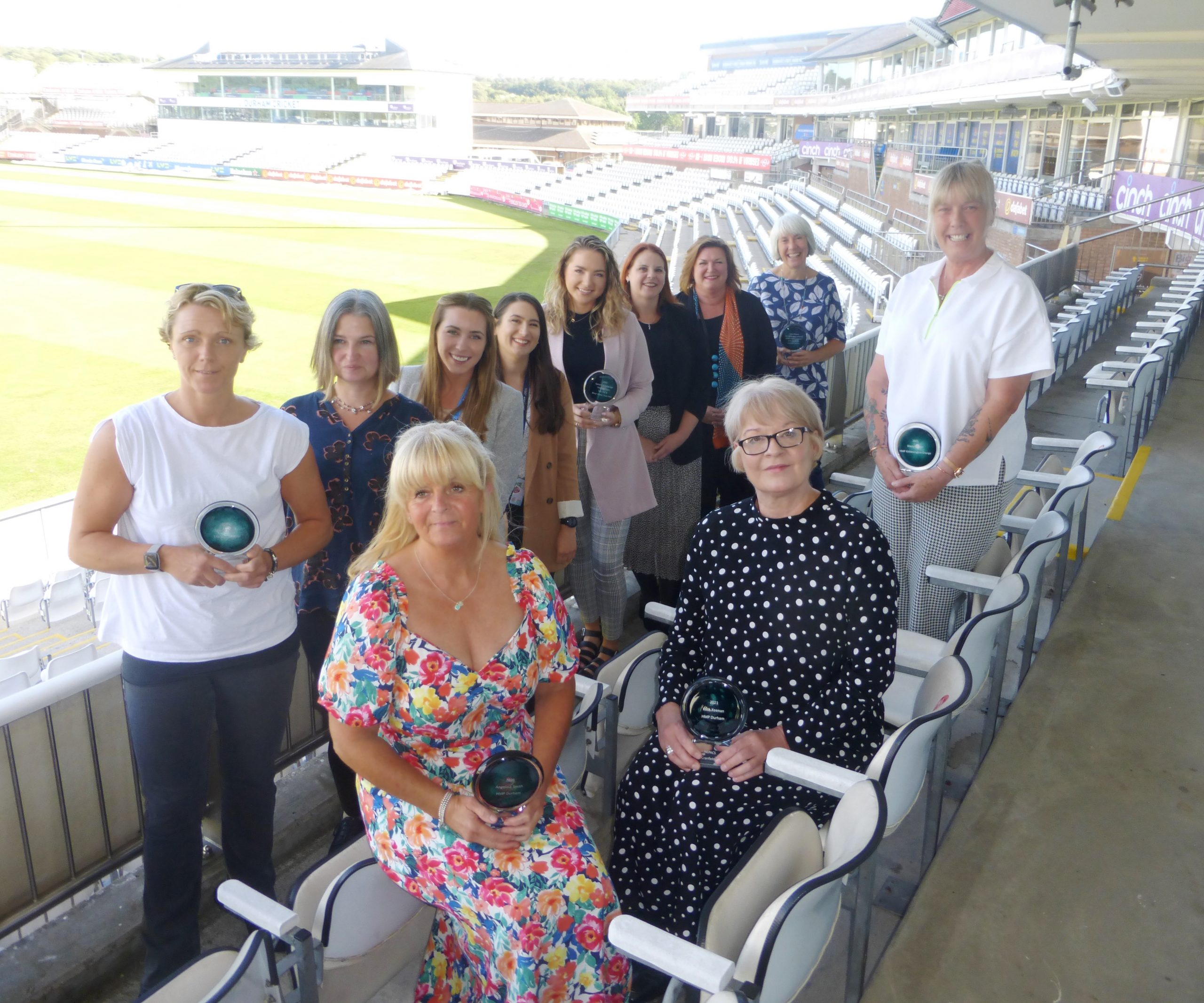 19 certificates of high commendation were also presented to the following individuals or teams who work within criminal justice across the north east:

Amanda Lacey, chief executive of Nepacs, said:
“Our Nepacs Ruth Cranfield Awards aim to maintain a focus on rehabilitation within the criminal justice system and to ensure that good and innovative practice and ideas are broadcast as widely as possible so that they can be replicated elsewhere. This year, after a year’s hiatus, Nepacs also wanted to celebrate people who have gone further than ever before in the exceptionally difficult circumstances caused by the pandemic for all involved in the criminal justice system.
“I would like to congratulate and thank everyone who was nominated or received an award for going above and beyond to make a difference to the lives of people involved in the criminal justice system who want to turn their lives around. All of our winners and recipients of certificates have gone the extra mile to help support a positive future for their clients and offer hope for the future.”