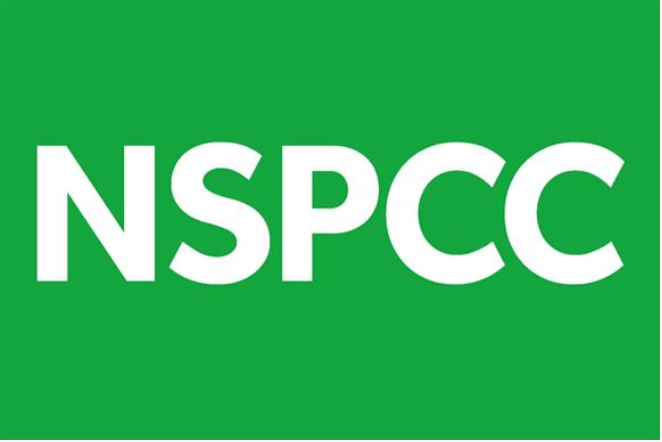 With growing concern for the safety of some children during the coronavirus crisis the NSPCC wants more people to know how to get advice and support and where to raise concerns about a child’s wellbeing.

The charity has launched a new TV and advertising campaign across the UK to promote its free and confidential helpline for adults.

The film, which is running on national television and across social media, depicts a helpline expert taking a call from someone concerned for the wellbeing of a neighbour’s child.

The Government has provided £1.6m in funding so that the NSPCC can expand its helpline by employing more staff across two sites and raise public awareness of it.

The work comes as the charity publishes the latest data from its helpline which shows that the crisis has exacerbated existing risks for children and created new ones.

In the month since lockdown there have been a total of 5,237 contacts to the helpline from across the UK from adults concerned about the wellbeing and safety of a child

Of these, 817 contacts were from adults with worries about parents and carers misusing alcohol and other substances, a 22% increase on the four weeks prior to March 23rd
Other issues where there has been a double-digit percentage increase in contacts include domestic abuse (10%) and emotional abuse (50%)

From April 13th to 19th the NSPCC helpline received 1580 contacts, the highest number in a single week in 2020.

The NSPCC Childline and its team of experts can also be called Monday to Friday 8am-10pm or 9am-6pm at the weekends on 0808 8005000 or can be reached 24 hours a day by email – help@nspcc.org.uk – or through its online reporting form.