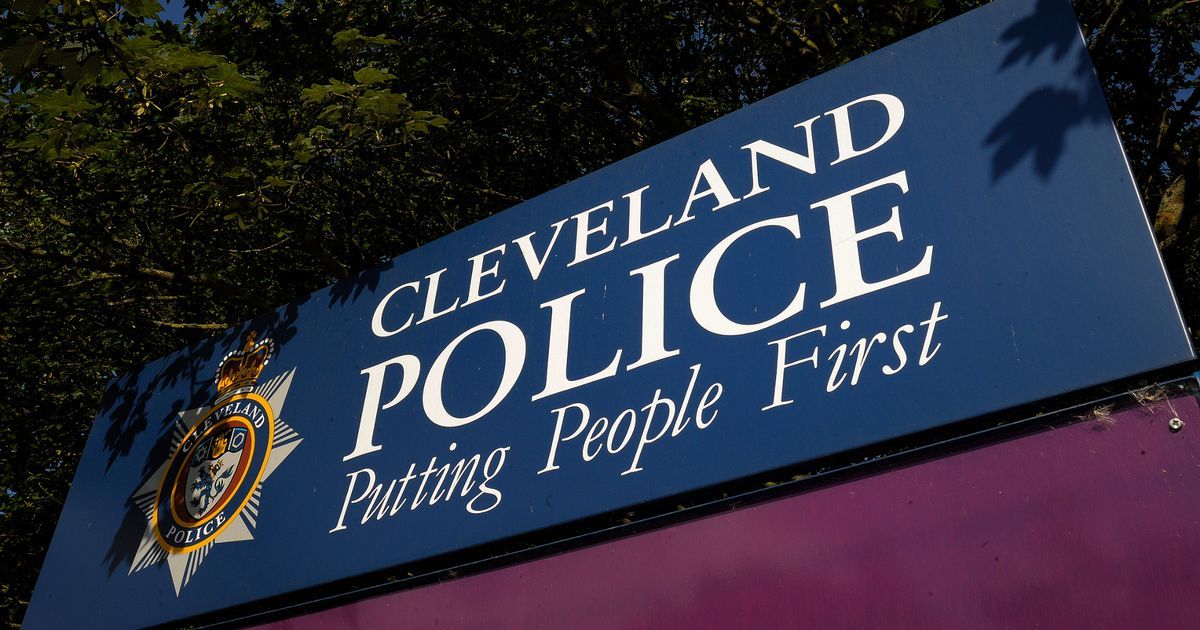 Assistant Chief Constable Steve Graham said: “The summer is traditionally a time of increased demand for the police service and Operation Phoenix is being put in place to manage that demand directly through increased protection for vulnerable people and a focussed approached to tackling serious and organised crime.

“We’re doing this in two ways; by changing the way we work and by freeing up resources to support the work of our front line officers and staff. We are focussing over the next three months in a number of key areas and we are committed to delivering improvements over the summer, improvements communities rightly deserve and which will have a lasting effect.”

Op Phoenix will evolve over the summer as new, and more effective, ways of working are implemented and new initiatives are brought on line.

Additional ‘domestic abuse’ cars will become operation from Thursday 18th July and will be staffed by officers working additional hours. These cars will enhance the response to victims of domestic abuse on Fridays, Saturdays and Sundays – traditionally peak times for such offences.

From Monday 15th July Crime Prevention officers will be on hand in town centres to offer advice and support to the public – face to face – every weekday for the next three months.

Additional resources will also be focused on apprehending suspects wanted for crimes, on prison recalls or for breaches of bail.

Proactive operations will be conducted over the course of the summer, supported by additional resources, to disrupt organised crime, target criminals and raid homes and businesses connected to crime.

ACC Graham continued: “This is part of our wider drive to deliver outstanding policing for our communities by relentlessly focusing on protecting people, solving problems and tackling criminals.”

Statement from the PCC in response to Op Phoenix

Police and Crime Commissioner for Cleveland, Barry Coppinger, said: “I’m pleased to see that Cleveland Police have taken immediate action to improve how they tackle crime and protect vulnerable people.

“Following a number of discussions and a recent scrutiny meeting with the Chief Constable earlier this month, it was made very clear to me that the Force has not been providing a satisfactory service – particularly for vulnerable and repeat victims of crime.

“This additional investment is welcome news and begins to respond, in part, to the Strategic Direction I issued earlier this month. However it’s important to recognise that this operation is just the beginning of a long journey for Cleveland Police.

“I have spent time on patrol with police officers and PCSOs in all four policing areas over the last month and remain impressed at the commitment they show, but it’s clear that wider organisational change is needed to make the best use of these individuals to effectively prevent crime and protect victims.

“I will continue to meet regularly with the Chief Constable to ensure money is being spent in the areas of demand most in need of improvement and to seek assurance that victims will begin to feel the benefits immediately.”