The Police and Crime Commissioner has launched a short public consultation exercise on how policing and community safety should be funded in Cleveland. 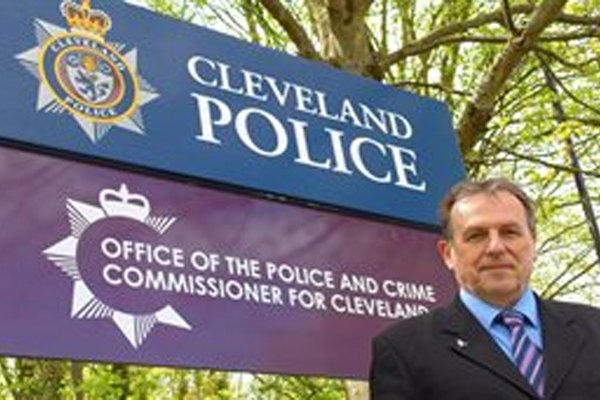 The Police and Crime Commissioner has launched a short public consultation exercise on how policing and community safety should be funded in Cleveland.

He wants your views on increasing the amount you pay for policing in your council tax – a payment called the policing precept.

Yesterday the government announced an increased investment in policing – and combined with a small increase in the precept – this will allow Cleveland Police to recruit an additional 127 officers next year and will help them drive forward their plans for improvement.

The Police and Crime Commissioner is proposing a 3.99% increase in precept. This equates to an increase of £10 a year on a Band D property. In reality, the majority of Cleveland’s residents will pay less than this.

A ‘yes’ will enable the Chief Constable to make 2020 a turning point for Cleveland Police, employing an extra 127 officers and bringing in the significant improvements the Force needs.

A ‘no’ will mean cuts to services and the progress made by the Force in recent months being set back.

If you’re a Cleveland resident, click here to take part in a short survey and have your say on police funding in Cleveland.