Roseworth residents will benefit from a brand-new community space at Kiora Hall as a consequence of the work of Big Local, a resident-led community partnership. 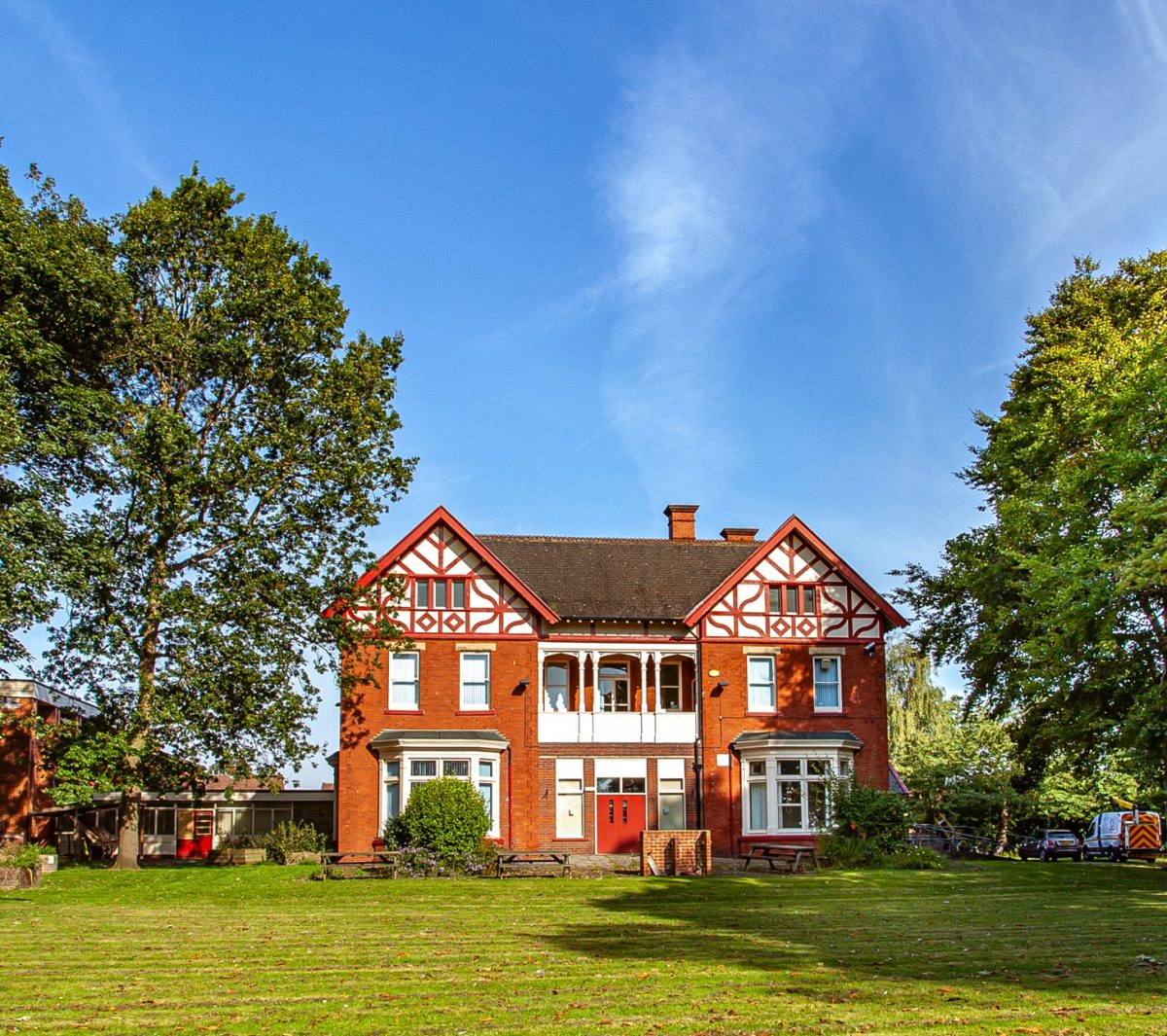 Roseworth residents will benefit from a brand-new community space at Kiora Hall as a consequence of the work of Big Local, a resident-led community partnership.

Supported by Catalyst, they have now agreed a lease and plan to design a community space and working office that can be used by local people and groups during the day, and on evenings and weekends. 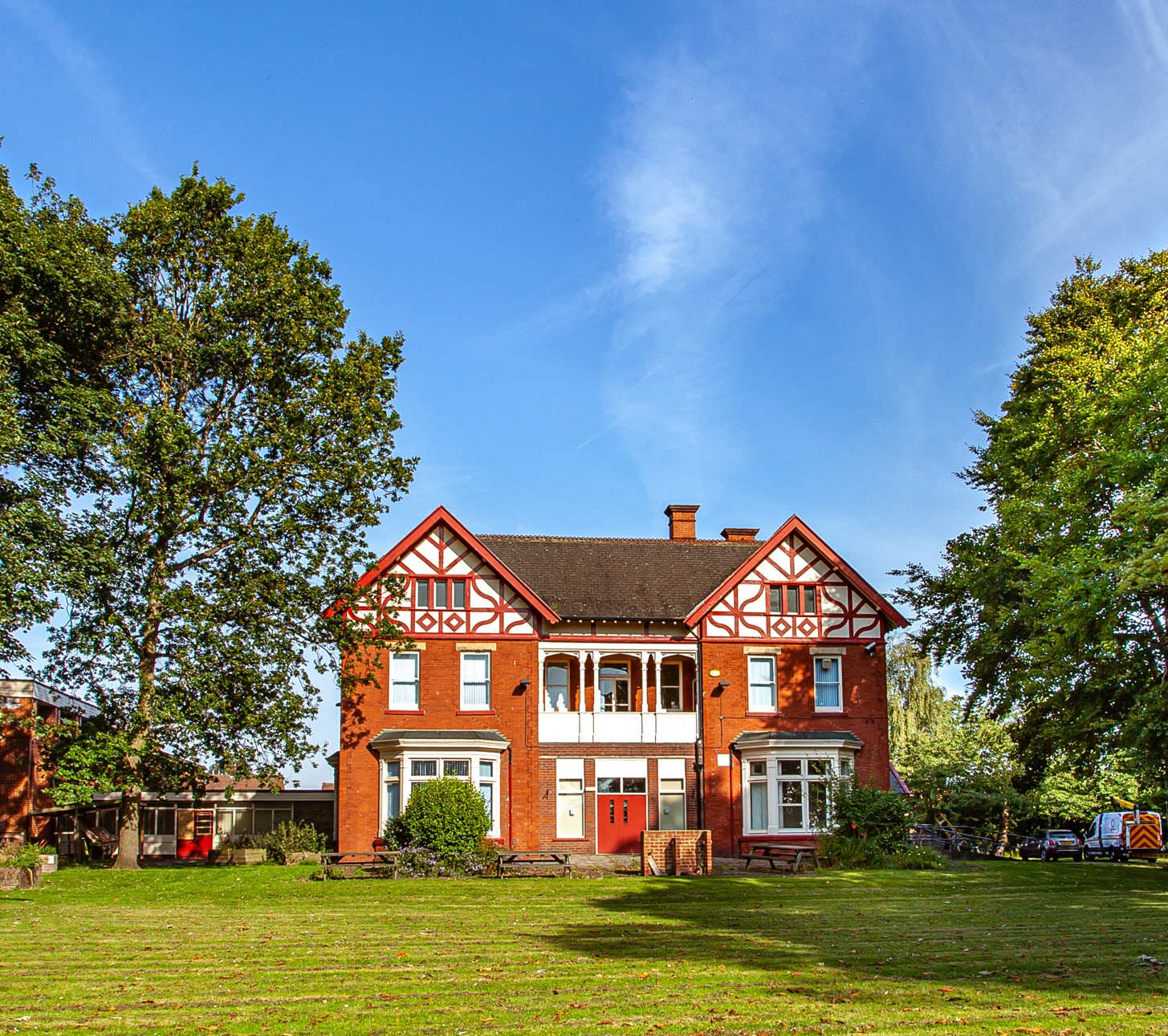 Roseworth Big Local were awarded £1 million of funding in 2014 to spend over a decade, allowing local people the time to organise themselves and respond to local needs. They are now 6 years into this funding and their new plan will run 2021-2022. Roseworth Big Local have committed £130,000 of funding in Roseworth over the next year to develop children & young people’s activities, improve community spaces and bring people together. 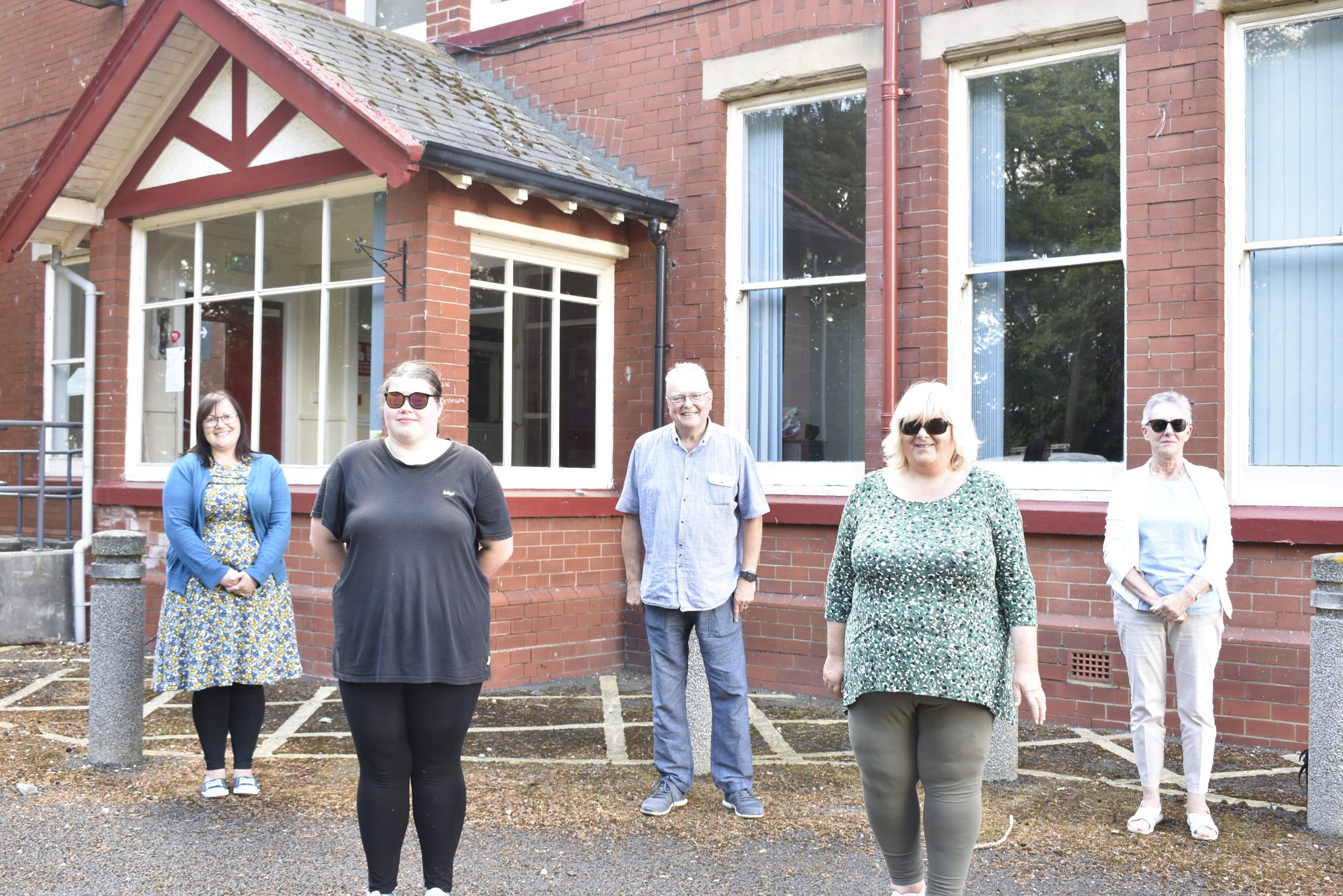 Karen Harley, Chair of the Roseworth Big Local partnership said “It’s always been our aspiration to get a base in Roseworth for the community and support development of activities and events. It’s even better that we have been successful in leasing Kiora, with help from Catalyst, which is at the heart of the Roseworth Ward”

Kiora Hall is being developed by North East Autism Society (NE-AS) and will become a new school offering specialist provision for autistic children on Teesside. It is hoped the building work on the school and community space will be completed by the autumn.

Karen Harley, continued “We greatly appreciate the ongoing support of our Ward Councillors Cllr Barbara Inman and Cllr Jim Beall who have worked alongside the partnership, Stockton Borough Council and NE-AS to achieve this outcome for Roseworth and the wider local area. We want to thank members past and present, and recognise their important role as volunteers. None of this would have been possible without our great local groups, our workers and our residents”

Roseworth residents who want to be involved, are welcome to get in touch via info@roseworthbiglocal.org.uk .

“We can’t do this without local people like you” said Denise Mason, a local resident and partnership member “its been an honour to have been involved from the beginning, being part of making Roseworth a better place to live. I feel like our journey has picked up speed and I’m looking forward to arriving at our destination”