Read about this voluntary service which provides invaluable support for those living with dementia and those who provide care for dementia suffers. 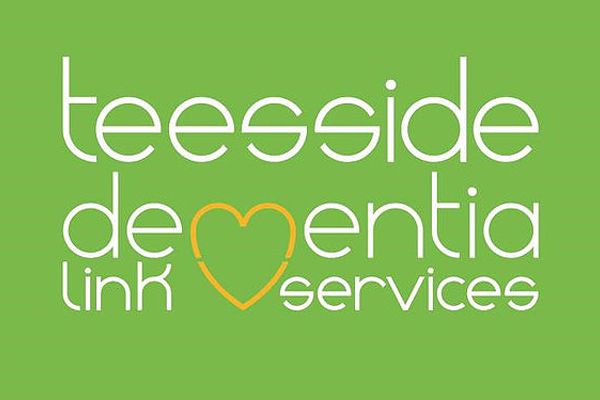 Teesside Dementia Link Services founder Gail Walker had previously worked and volunteered for another charity providing support to people with Dementia and their carers. In 2014 that charity lost its funding and services ceased to be offered, this led to a large and significant number of former clients with no support. It became almost impossible for our founder to go out in the local towns, Stockton on Tees, Middlesbrough, Redcar, Thornaby, even once in Newcastle, and Gateshead, without meeting former clients who were all in a very distressed state, many bursting into tears and begging for help, this was heart breaking.

It was after one very distressing encounter in 2015 were Gail had to give her phone number out so she could talk to the former client in more detail. The time was difficult for many people.

Unfortunately, that first carer gave Gail’s number to other former clients. The cat was out of the bag, Gail started to get more and more calls, begging for help, By the Christmas of 2015 it was clear Gail had to begin some sort of service to support those in need. Gail had some savings and used this to start up the first few services beginning in February 2016, home visits and a small support group were started.

The first vision was to support the former clients only, then once they were back on an even keel, Gail could withdraw, at this time Gail had lost the job she loved, suffered a bereavement, lost her home and was undergoing treatment for Cancer, The plan did not work, because more and more people came forward for help, so in April Gail opened the Sweet Charity café again, after it had been closed for around a year. April 4th 2016 was the opening day for the café (a bank holiday), about 8 – 10 people were expected, almost 50 turned up during the 2 ½ hours the café was open, no one got any practical help that day, most were in tears. Carers had not seen each other for a year they had lots to catch up on, a day that will be remembered for a very long time.

So, there we were, Gail unsure of the outcome of the Cancer treatment, loads of people in need. All we had was Gail’s savings, and a car that was more poorly than Gail.

After a few meetings of the Sweet Charity Café and more home visits and many many phone calls, we needed to do something more formal and continue the work, but were unsure how best to proceed. The numbers at the café were not going down, after a very busy café in October 2016 where they ran out of seating they realised that they could wait no more they had to formalise the “group – organisation – charity?” whatever it was going to be.

The service we wanted to provide was a one to one service that met the needs of the clients, it could be flexible, give support as and when needed, but with a “person centred approach” (yes that phase makes us laugh and cringe in equal measure too, lots of services use it but it not always put into practice). The autumn was spent looking at ways the group and service may continue, other organisations appeared to:

By Christmas 2016 people had held fundraising events and we had a donation of £1,000, the founders began to think maybe they should set up their own charity. A few informal meetings were held and people were very positive about moving forward, but no one wanted to be a trustee. It felt too taxing, so early 2017 the founders were feeling a bit down.

Further investigation in spring 2017 discovered that registering as a charity was not as alarming as first thought, the charity commission were actually a friendly bunch and had loads of on – line help. The paperwork was a nightmare, we did not have the computer programme the commission use, but we managed after a hiccup or two, we got our governing document together and applied.

Finally, in the late summer of 2017 we got our charity number, (1175890) we had gone from a group with charitable aims to a proper Charity. We could now apply for funds, step up the fundraising and expand and deliver new services.