The power of being back outside: reconnecting with others, our environment and our local community!

Last week Roseworth Big Local were able to restart some of our community and resident groups outside.

Home › Past News › The power of being back outside: reconnecting with others, our environment and our local community! 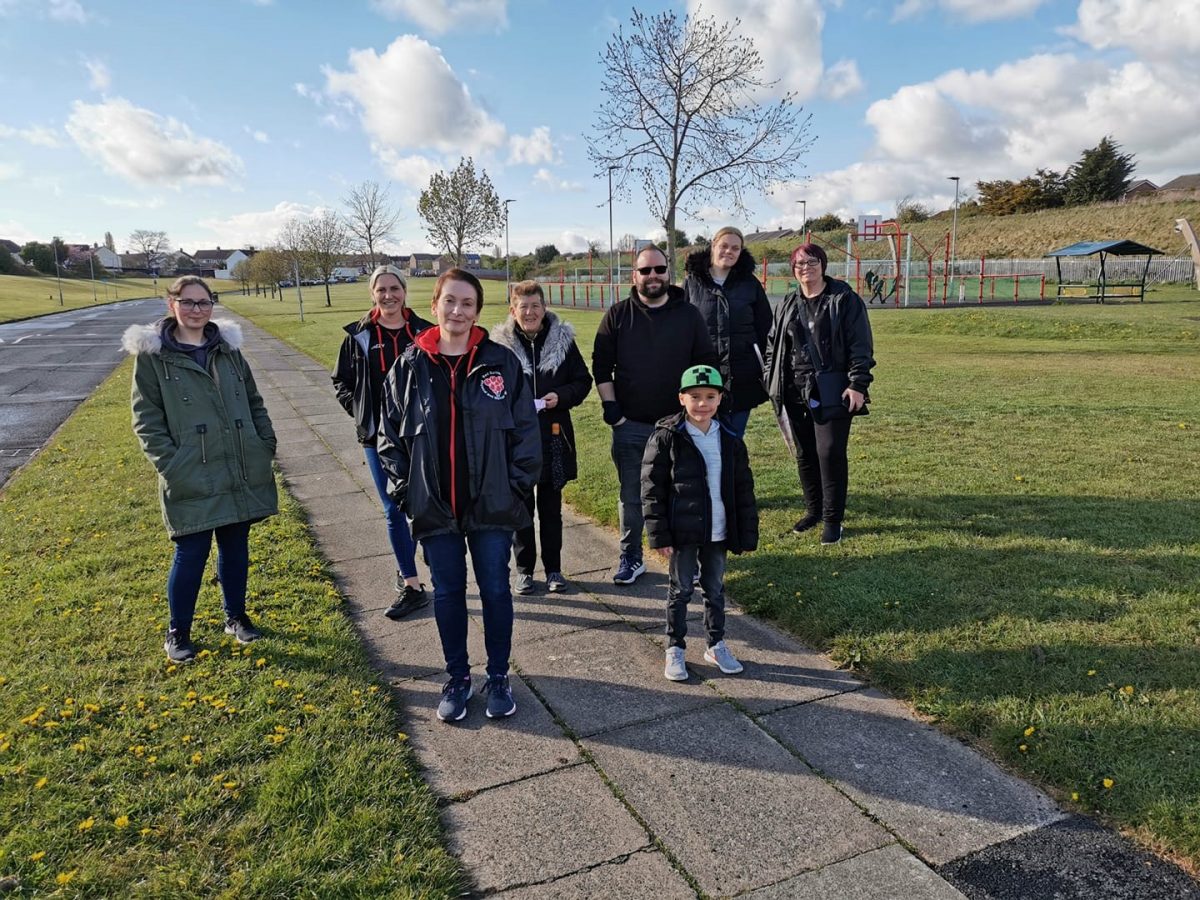 Last week we were able to restart some of our community and resident groups outside. We have been using the phrase ‘groups of 6, but please don’t mix’ and it seems to be working well! In line with the government announcement hopefully we can open our groups up to more people from next week!

What we sometimes forget is the benefits walking can have on our mental health and wellbeing. Being outside, getting fresh air and that all important vitamin D! Walking will lift your mood and boost endorphins. If you join a planned group walk it can help you to meet new people and reduce loneliness. One Study found that walking increased creative output by an average of 60 percent. According to the study, “walking opens up the free flow of ideas, and it is a simple and robust solution to the goals of increasing creativity and increasing physical activity.”

On Sunday the community litter picking group, which covers Hardwick and Roseworth ward, met up in Roseworth to do a planned litter pick. We had great attendance from local residents of all ages and the Roseworth Ward Cllr Barbara joined us too. We managed to fill 11 bags (and randomly found half a door frame).

There are so many benefits to taking part and volunteering your time:

There are community and resident led litter picking groups all over Stockton on tees, so if you are interested join in! 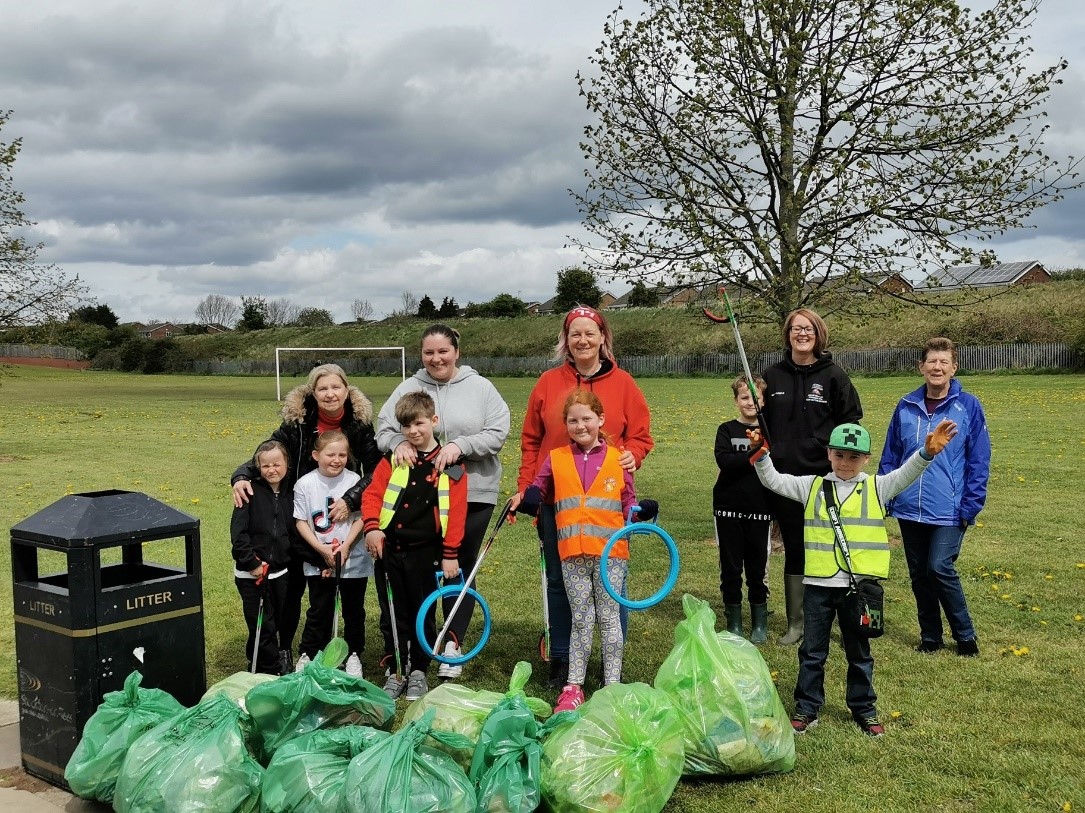